Why Australia’s war on piracy is failing

For years now, online piracy of media has gone largely untouched by governments in Australia. It’s been a very no harm, no foul part of our online world due to our inability to legally gain access to content from other countries on demand. But in the past twelve months, we’ve seen a sudden push to crack down on the general public stealing content, and recent news stories now tell of data retention, anti-piracy schemes, and other measures to ensure we can’t just pick freely from the online media tree.

Probably the biggest account of piracy that threw us back under the spotlight happened after it was revealed that Australia torrented the Game Of Thrones Season 4 finale 1.5 million times in the 12 hours after the episode aired, more than anywhere else on the planet. Since then, pushes from content distributions and media moguls have led the government to discuss implementing anti-piracy measures to prevent the average Joe from thieving content, possibly even threatening fines, higher internet bills and the ludicrous possibility of jail time. But what doesn’t seem to be looked at enough, is why. Why are we stealing content? Why are we up there with some of the highest torrenting nations on earth? And what can actually be done about it? 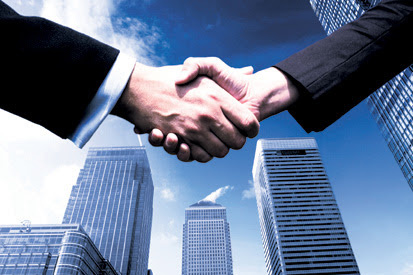 The most direct answer to this question is easy: monopolisation. Rupert Murdoch is the first name on everyone’s lips when it comes to media content in this country and it’s not hard to see why. Foxtel spends its time not only buying content exclusively for its channels, but they stick it behind a ludicrous paywall so you, the consumer, are forced to buy dozens of channels you don’t want or need, just for the one show you want to watch. Game Of Thrones is the pinnacle of this example, and when our country breaks records for online piracy of this show it’s pretty easy to see that this method of legal access to media simply doesn’t work.

Some measures are been taken. Foxtel has signed for Season 5 of the show to be broadcast simultaneously with the US, and just recently AppleTV signed with HBO to bring the show to its service. But even still, do you really want to pay dollars per month for 98% of content you don’t want, just to access one show? There’s also the arise of streaming services such as Stan, Presto and Netflix landing soon which does ease the burden of cable TV, and at $10 monthly for most of these services, it’s a step in the right direction.

What’s more concerning however, is the government’s uneducated stance on piracy and their proposed three step anti-piracy plan. As Gizmodo explains:

Under the proposal, ISPs would send escalating copyright notices to customers detected by copyright owners as engaging in online copyright infringement. Based on past litigation in overseas jurisdictions, it’s likely copyright owners will focus their enforcement efforts on users participating in peer-to-peer file sharing.

Sounds great, right? Cutting down on people not paying for content and penalising them for it. All’s fair in love and war. There’s one slight issue however, a small one I know, which is that it won’t work thanks to VPN’s. 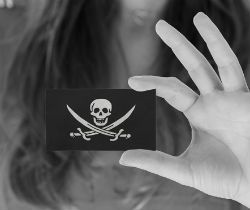 A VPN (Virtual Private Network) enables a computer to send and receive data across shared or public networks as if it were directly connected to the private network, while benefiting from the functionality, security and management policies of the private network. (Put simply, it’s like a guy visiting a drunken female sorority house but disguised as a lady; he can still enjoy all the benefits without becoming a woman himself. Terrible analogy? You betchya.) Want to access Netflix in the US but your Australian Internet won’t allow you to do so? Fire up your VPN, fool your Web browser into thinking you’re sitting in New York and enjoy all the Netflix you want. They cost the average person $10 a month and they’re worth every cent of it.

The other thing they’re great at of course is masking your identity so ISPs down under can’t track what you’re illegally downloading. Is it any surprise then, that after the announcement of the government’s proposed measures against piracy, that purchases of VPN services in Australia utterly sky-rocketed. There’s also the issue of who will flip the bill for such an expensive system to be implemented and right now it’s looking like it’s going to fall back on your ISP, meaning it’s going to tumble onto you with rising connectivity prices to help cover the cost of this useless system. 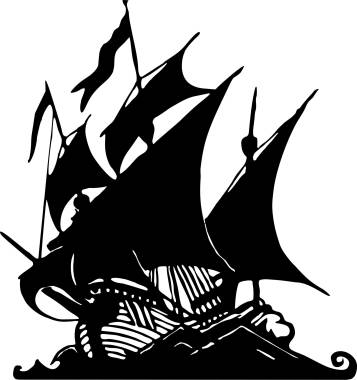 Ultimately piracy on media is a pricing and availability problem, yet media managers and governments want to install a prohibition on content instead of allowing access to it. The greatest example of this working is Spotify. It’s a service you pay for monthly and you get access to whatever music you want, on demand. It’s easy to use, works on most devices and is legal. In fact since its implementation, online piracy of music in Australia has decreased by 20% and still dropping. It works. So why can’t the exact same system be applied to our movies and TV shows? Why do content holders inexplicably force piracy upon themselves by withholding content or locking it up in premium services? We’ve already proved were happy to give our money to you. Please allow us to do so.

Seriously, give Tony a break.