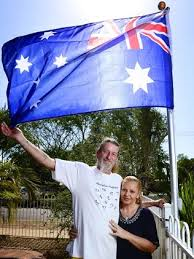 What’s been going on during the past fortnight? Has there been something in the water? We’ve all heard the oft quoted term: political correctness gone mad, but the latest batch of lefty loving political thought-speak has taken off to a whole new level.

It’s a depressing time when you seemingly can’t raise the Australian flag in your own front yard. Or when you learn that primary schools are banning the use of the term ‘baa baa black sheep’ and considering barring the line about the ‘little boy down the lane’ for fear that it has sexist overtones. And spare a thought for teachers in Lincoln, Nebraska, who have been instructed to no longer refer to children as ‘boys’ and ‘girls’ and to instead call them….

Yeah, I’m not joking. The reasoning? So as to cater for the sensitivities of transgender people.

It’s a sad state of affairs.

Case study number one: A couple told to remove the Australian flag from their front yard in Darwin since the flag is ‘culturally sensitive’ in our current climate. Amazing! How can the country’s OWN FLAG be deemed culturally insensitive? 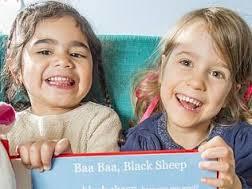 Case study number three: The University of Sydney blocked the formation of a new student group named The Brotherhood, Recreation and Outreach Society, whose focus was to provide a safe space for men on campus and address mental health issues specific to men. The group was blocked because it was ‘clearly not about breaking down oppressive gender roles’ and it could cause ‘significant damage’ to the queer community, particularly amongst transgender students at the campus.

I wonder what their view is on Fernwood gyms… 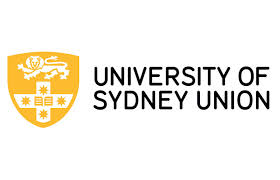 Case study number four: The theatre production of Carmen is nearly shut down by Healthway in W.A because it depicts actors smoking. Thankfully, the WA government showed some common sense and intervened. 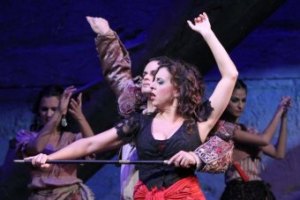 Seriously, where is all this going? Are we on the cusp of some Brave New World where in the not-too-distant future you’ll be locked up by thought police for referring to someone by their gender pronoun or for openly declaring your love for a particular nation?

Perhaps the day will really come when robots really do live among us, but they won’t be the mechanical contraptions you’ve seen in dystopian movies, they’ll be striking imitations that look remarkably familiar to ourselves, because they will be our sons and daughters. The next generation, where they walk and talk in carefully pre-prepared scripted lines because their limited vernacular draws them away from anything that closely resembles real life, where what’s thought and said collectively stands in unison, worshiping their thought masters at the top of the intellectual food chain. Maybe we’re closer to this age than what we think. It’s worrying times purple penguins, worrying times.