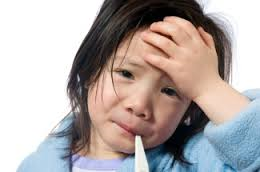 We’re incredibly fortunate to live in a day and age where Western medicine reigns supreme, hell, we’re lucky if anything. Most ailments are now over-the-counter curable and once crippling diseases are either abolished completely or manageable through regular treatment. Unfortunately we can’t “fix” everyone, yet science and indeed the people working under that banner strive daily through trial and error, to literally save humanity and prolong the lifespan of those we care for and love.

Yet there’s people out there who question science and decide what voodoo medicine is best for them, despite the countless hours of research tailored to provide them with the cure they need. Whilst those people are entitled to their own opinion, influencing their view on others is dangerous and a statistic that is growing in worrying numbers. Who do they influence exactly?

Let’s just pick one at random, shall we?

How about children. As Dale recently pointed out, parents are the ones responsible for their spawn at a young age, teaching them right from wrong and protecting them from all that can harm. But there’s a horrifying act mums and dads dabble in that baffles intelligence. Be aware, language is going to get extremely colourful from this point onwards. 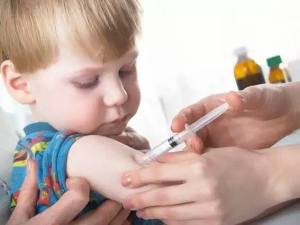 Let’s put this bluntly; if you do not allow a medical professional to stick a needle into your child’s arm within the first year of their life to immunise them, you do not deserve the right to be anywhere near children. Fuck you. For reasons best understood to those with a staggeringly low IQ, there are people out there who literally want to roll the dice with their child’s life by not protecting them from the numerous infections that can kill them. Speaking of which: 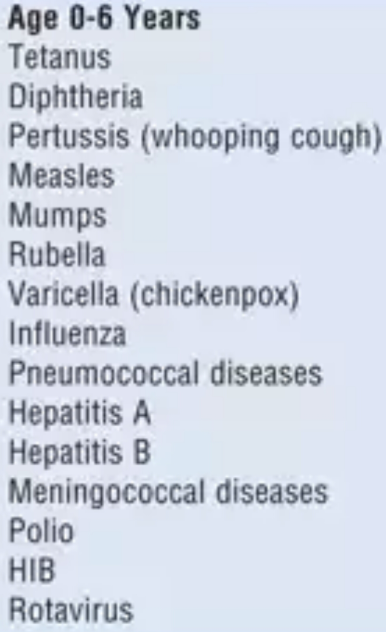 And that’s just an entree in the buffet of delicious diseases your offspring can die from thanks to your blinding stupidity. There is absolutely no evidence out there to support anti vaccination (including the autism argument which makes my eyes bleed), yet people continue down this path of ignorance. The worst and most evil offender of this is by far The Australian Vaccinations Sceptics Network.

The AVN have been operating for 20 years now, misleading parents into not immunising their children by providing a website filled with misleading facts, statistics, “evidence” and lies. They claim” We felt that the government and the medical community, in general, tended to exaggerate the safety and benefit profiles of vaccinations whilst downplaying their risks and true effectiveness”, but don’t bother to actually provide any evidence anywhere to support their claims, only reasons why they believe they’re right. They’re basically hardcore Christians and The Bible; picking and choosing what evidence they need to support their claims and just ignoring anything that disproves their world view. They still support a link between autism and vaccinations, they sell bullshit literature online and they have a full section where they cry over how much their picked on, despite the fact that they’ve been accused of bullying a family who’s child died of whooping cough. Un-fucking-believable.

But probably the most heinous thing the AVN have ever done is in their name. Notice how their acronym is ‘AVN’? That’s because before March last year, they were know only as‘ The Australian Vaccinations Network‘, essentially tricking the average Google user into visiting their migraine-inducing webpage under the false pretence that they supported vaccinations. They even had the audacity to fight their name change in court, simply because they thought it was unreasonable. 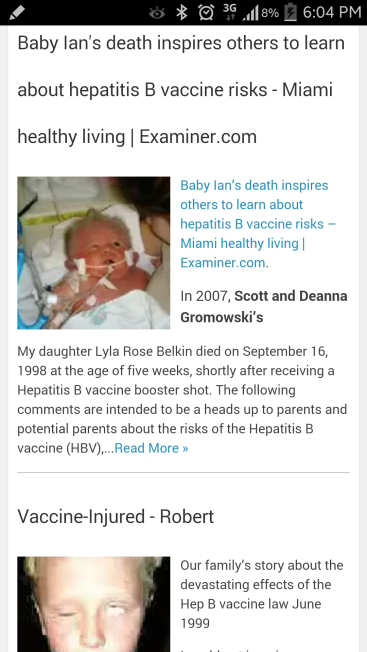 Funny how the AVN post two instances of children affected by immunisations, but no articles on the billions of children saved by them. Odd.

If you’re an anti-vaccine parent yourself who still believes that your child can come down with autism thanks to vaccinations, take a minute thirty out of your life and watch this example which spells out the alternate to not giving your child the needle. In the entire time it took you to read this article and click through the links, you could have gone to your local doctor and immunised your child for free.

You could literally, save their life.

Misogyny: a word much overused