Are rats scared of humans? Do rats attack and bite humans? Why are humans afraid of rats? 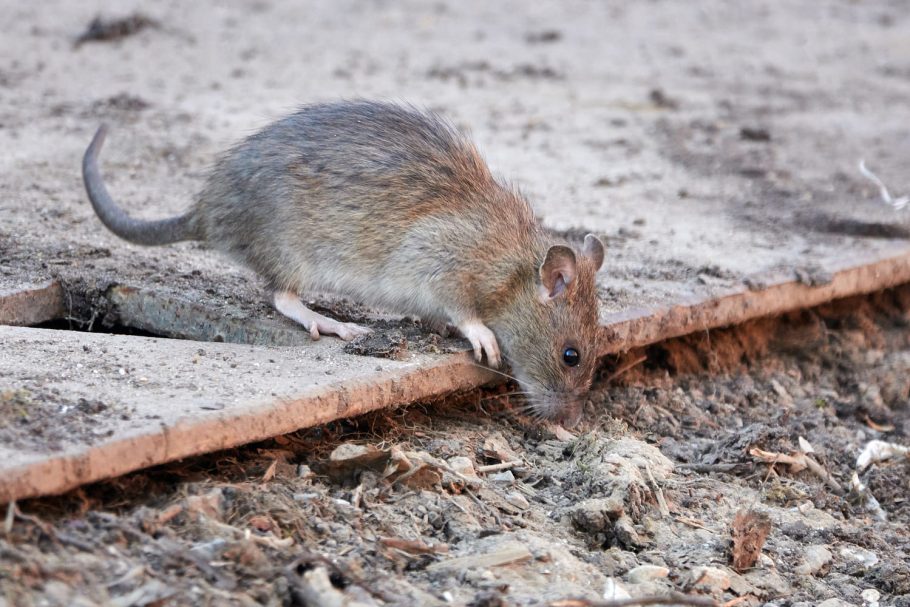 Rats (the non-domestic kind) are frightening creatures that can cause all manner of problems when they infest your home. But are they scared of us? And if you do have an infestation of rats in your home, how likely are they to attack and bite you? We’ll cover that and more, including why humans are afraid of rats, in this article. Read on if you’d like to find out more about these furry, little pests! 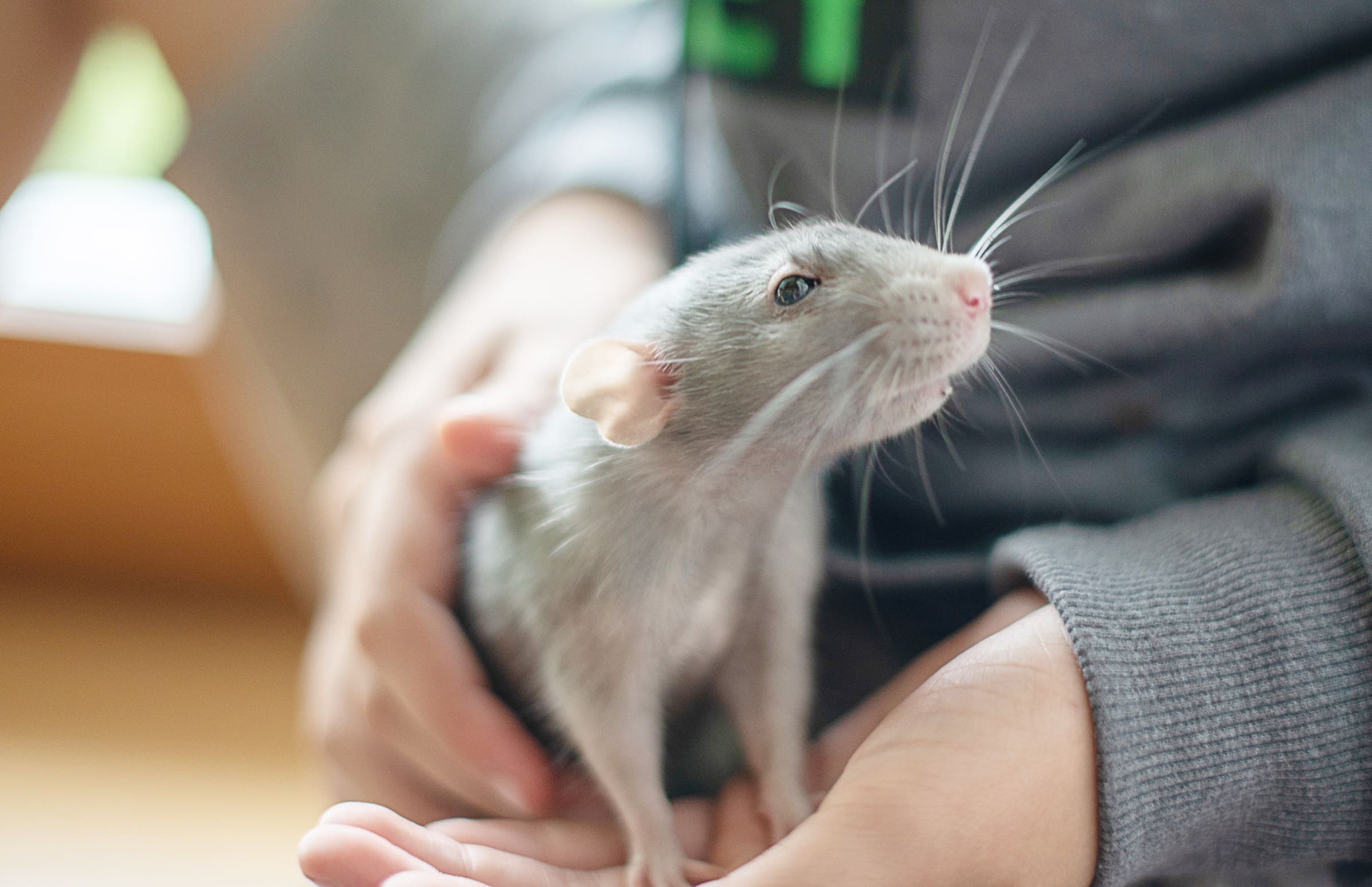 Are rats scared of humans?

For the most part, rats have an instinctive fear of humans, and with good reason too. For one thing, we are significantly larger than rats and can crush them with a single stamp of the foot. As such, they are right to fear us. However, what happens if a rat doesn’t run away from us the moment they spot us?

Other than that, unless domesticated, rats are instinctively frightened of humans and will almost always run away from you! 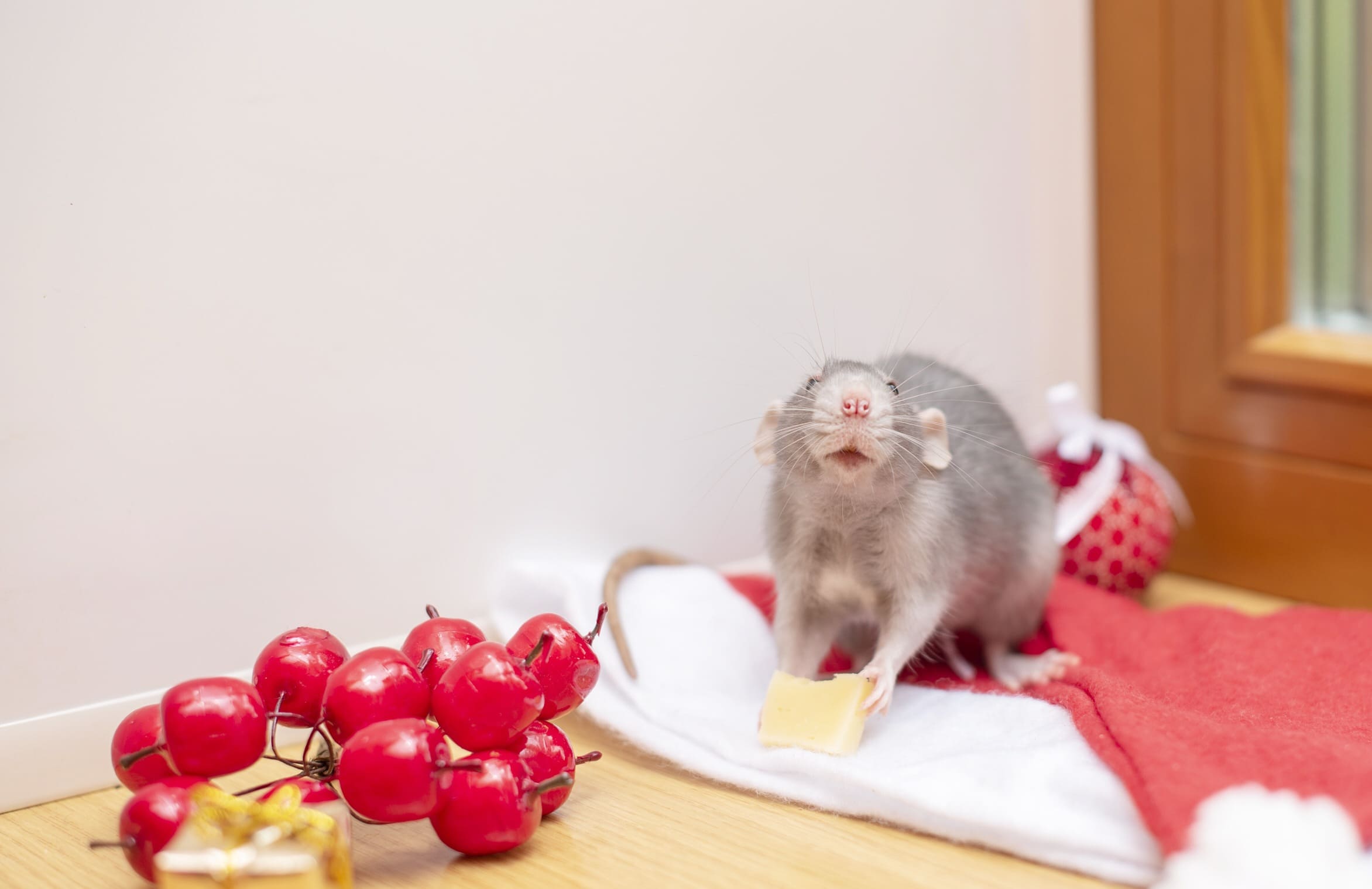 Do rats attack humans? Well, whilst certainly not unheard of, the chances of a rat attacking you are extremely rare. Certainly, if you corner and provoke a rat, then some of them are likely to try and fight their way out of the confrontation (as will most, wild animals). But again, the chance of a rat outwardly attacking you unprovoked is practically unheard of!

However, there have been cases of rats biting humans unprovoked, including: babies, bed-ridden elderly, and homeless people sleeping on the streets.

Again, the odds of being bitten by a rat are very slim. If you corner or pressure a rat and make them fear for their lives, then they may bite back. If you reach out and try to touch a rat, especially a wild one, then you will definitely be putting yourself in danger of being bitten.

What should you do if bitten by a rat?

The best thing to do, particularly if you are worried about some kind of infection, is to consult a doctor immediately. This is the safest way to ensure that no repercussions come from being bitten if you suspect they may have had rabies.

However, a rat bite is typically not dangerous and you can simply wash the affected area with warm soapy water, then dry with a clean towel, apply antibiotic ointment, and cover with a fresh bandage.

Why are humans afraid of rats?

Some humans have an irrational fear or ‘phobia’ of rats, and this usually stems from a traumatic or negative experience with rats from a young age. For example, if you or a loved one was bitten by a rat when you were a child, then this can trigger the phobia, making you deathly frightened of rats.

That said, even without a phobia of rats, most people are averse to them in general. After all, anything that chitters and scurries and can spread diseases isn’t exactly something that we are naturally drawn to.

Other reasons for being fearful of rats can be the fact that they move with great speed and can be unpredictable in their movements.

In any case, when it comes to rats, there isn’t all that much to be fearful of. The chances of them coming after you and attacking you while you sleep are non-existent. Still, that doesn’t change the fact that having an infestation of rats in your home can be a horrible thing indeed.

What to do if you have a rat infestation?

So, what can you do if you have a rat infestation in your home? Hire a rat removal expert. This is arguably the most effective means of dealing with an infestation and one that requires very little input on your part. If you are frightened of rats, then hiring professionals is the best step.

Once the infestation is dealt with, you should look up some seasonal pest control tips for ways to keep rats from infesting your home again.

And that about sums it up! Rats will not attack you or bite you unless they are backed into a corner and fear for their lives. Otherwise, they have an inherent fear of humans and shouldn’t cause you any problems.

If you would like to consult the experts and find out more about how to deal with a rat infestation, why not check out a reputable, local rat exterminator such as SWAT Pest Control for some peace of mind?

How many days a week should I do CrossFit? Is CrossFit 3 times a week enough?

How much should a carport cost? Are they worth it? Is it cheaper to build or buy a carport?