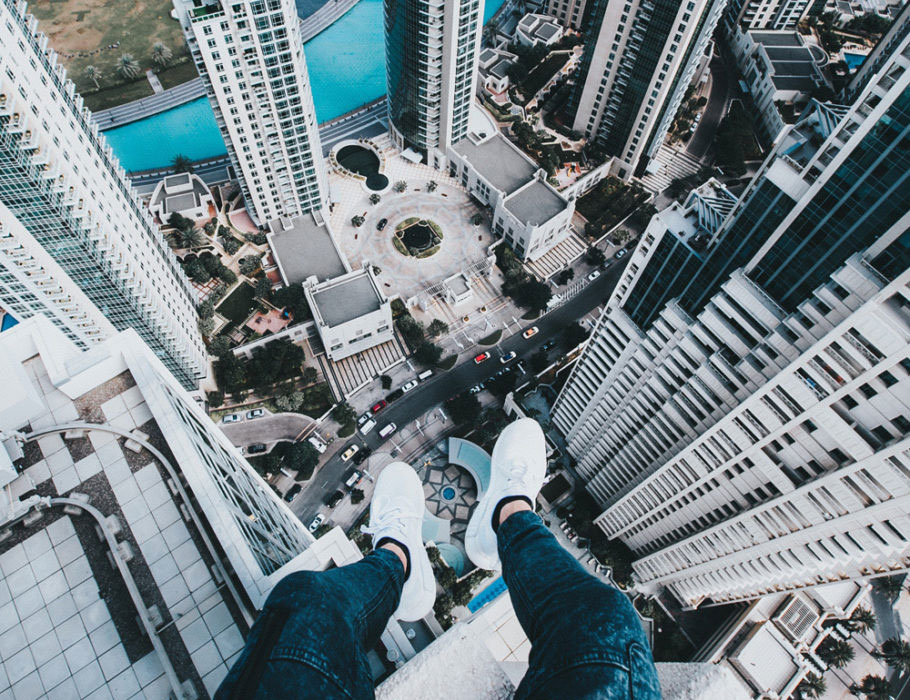 Since the time I was about nine, I recall my parents telling me that I’ll need a good, steady job in order to purchase a home. Naturally, I was always encouraged to work hard at school and I was rightly admonished for any sign that I might be slacking off. Personal responsibility, hard work and accountability were habits learned early. A few years at Monash and a couple of degrees later, after saving for five years, I was able to purchase my first home. Last week marked two years to the day.

Of course, it is true that not all of us had the privilege of a stable upbringing. I was lucky enough to have supportive parents, but sometimes the option of saving until your late twenties in the comfort of mum and dad’s home is not there. Renting is not a choice for many, but a necessity. But what official advice should we expect? Should our government assure us that they will abolish negative gearing but potentially make the cost of rent higher? Should they splash out handouts subsidised by the taxpayer?

Our treasurer, Joe Hockey, delivered his advice last week, and his simple, candid reality check has been slammed as everything from outrageous, insensitive, out of touch, to even being labelled unfit for office for daring to make such a remark. Hockey was even branded a hypocrite, as some reports published his impressive property portfolio to further insult us, seemingly lost on the fact that Hockey came to Australia from a migrant family and, together with his very successful wife, built his success from the ground up. We should admire success rather than mock it with scorn.

I might add the caveat that I thought Joe was being politically foolish by making such a remark, as obviously getting a generously paid, secure job sounds easy in theory but can in fact be highly difficult. We even have scores of qualified medical practitioners struggling to find placement, and the competition for jobs in a range of highly skilled areas is fierce, with many being left with years of tertiary education and little income to show for it. Undoubtedly, Hockey would have done well to acknowledge this reality after his comments, for surely he is aware that life is not that simple.

But why the outrage? Is our generation really so juvenile that we can’t handle a harsh dose of truth from our politicians? It would seem that Gen Y, a generation so blissfully privileged we are blind to it, would rather our treasurer assure us that the government will step in to help, even more than they do so already.

Such is our sense of entitlement that after travelling to Europe on our Contikis and Top Decks in our twenties that we should naturally expect to replace mummy and daddy’s four bedroom home with a dwelling of our very own in a leafy suburb by the time we are 30, and how dare anyone tell us that we cannot have life that easy.

On The Saturday Age this weekend, the front cover featured a story of a young couple in their late twenties searching for their first home. The headline read The Impossible Dream? Where were they searching? Bayside Melbourne. The problem for many in my generation is that we are unwilling to sacrifice the lifestyle we’ve come accustomed to. We’ve enjoyed living in our parents’ homes in the affluent suburbs, and naturally we seek a worthy substitute in the aspirational streets of Doncaster, or the convenient corners of South Yarra, right on the city’s doorstep. Did it ever occur to us that our parents had to walk before they ran too?

Affordable housing exists, just not where we want it. In Melbourne’s growing West there’s plenty of new developments at a reasonable price, and in the outer eastern suburbs of Mount Evelyn, Coldstream and even Kilsyth costs are not outrageous. Units and townhouses can still be nabbed for around $320,000, but we want something better. Where’s the four bedroom house complete with spare room and outdoor deck? Sorry, but that will have to wait.

Yes, house prices are expensive and it’s not easy. But did our grandparents have it easy? Did our parents just start out with what they have now? Our expectations are removed from reality. We are the children of neoliberalism, and our aspirations are so high that in many cases we refuse to look down.

The fact is that home ownership is not an entitlement. It is the product of hard work. There’s nothing else than can be said. The cold truth is that it’s tough, and being told that it’s tough is an affront to the sense of certainty we crave. The first generation to grow up without a recession is learning that prosperity comes at a cost.